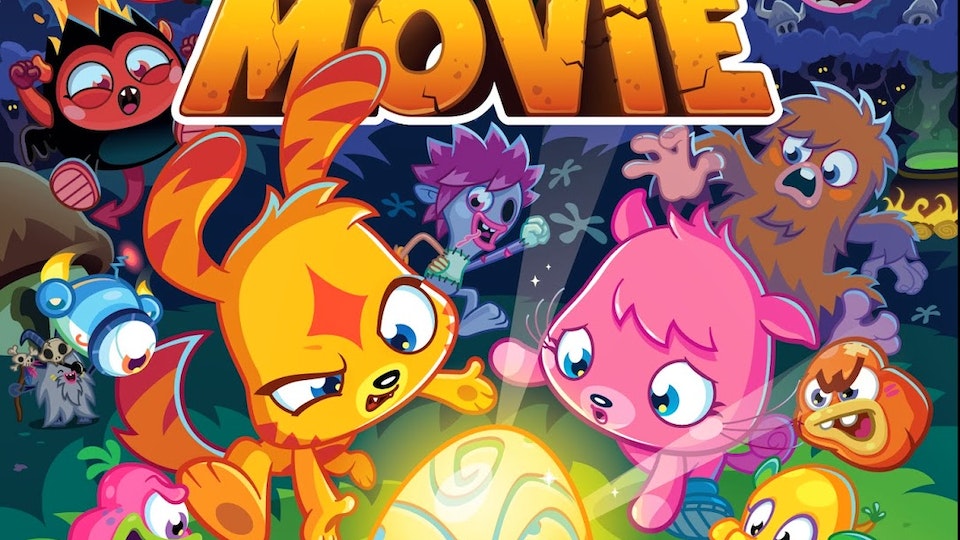 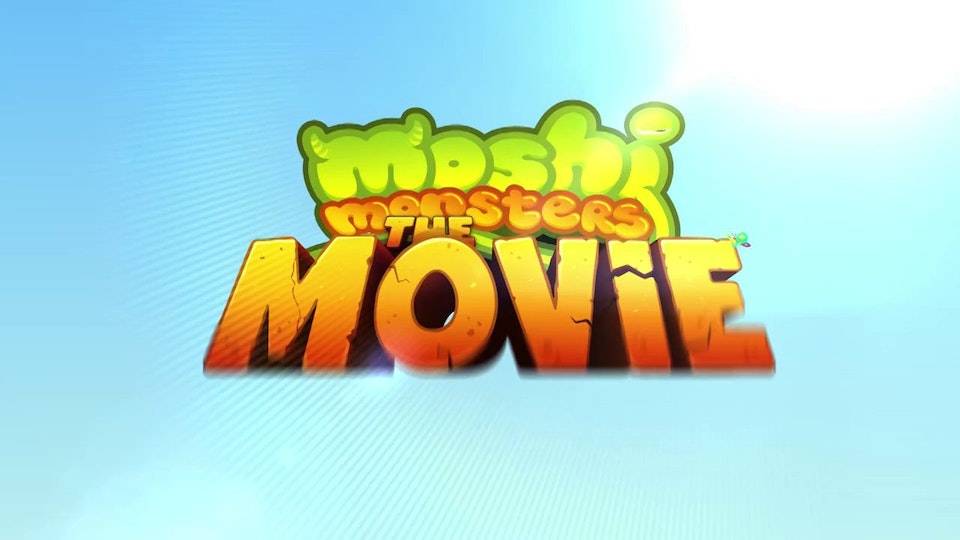 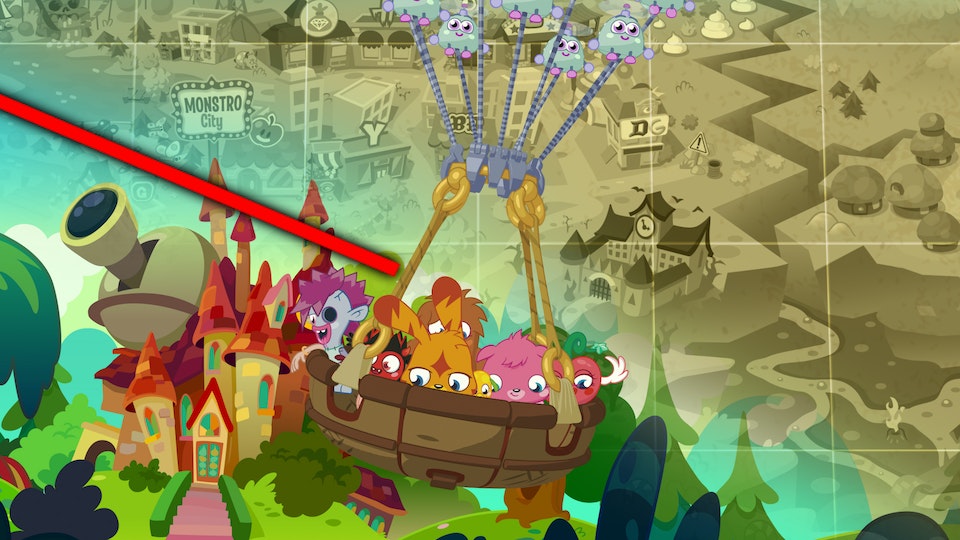 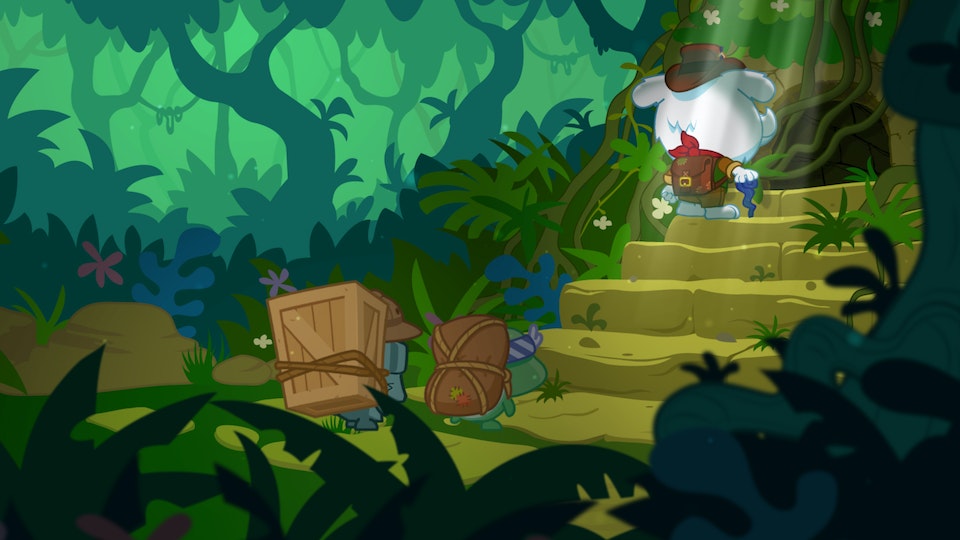 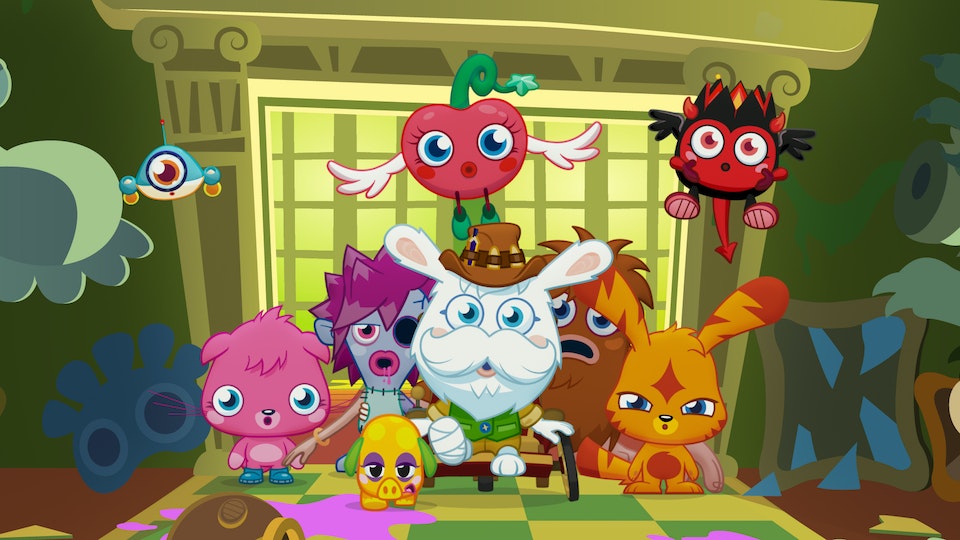 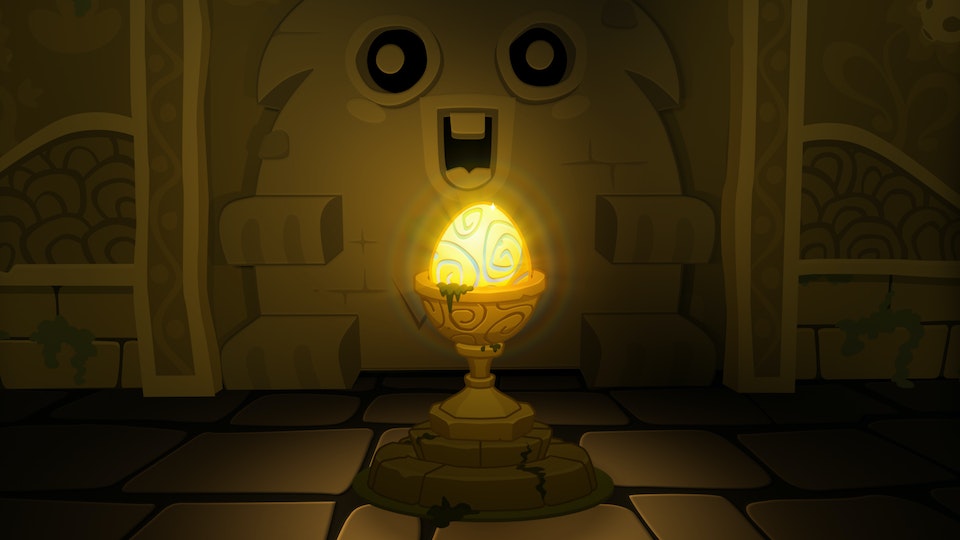 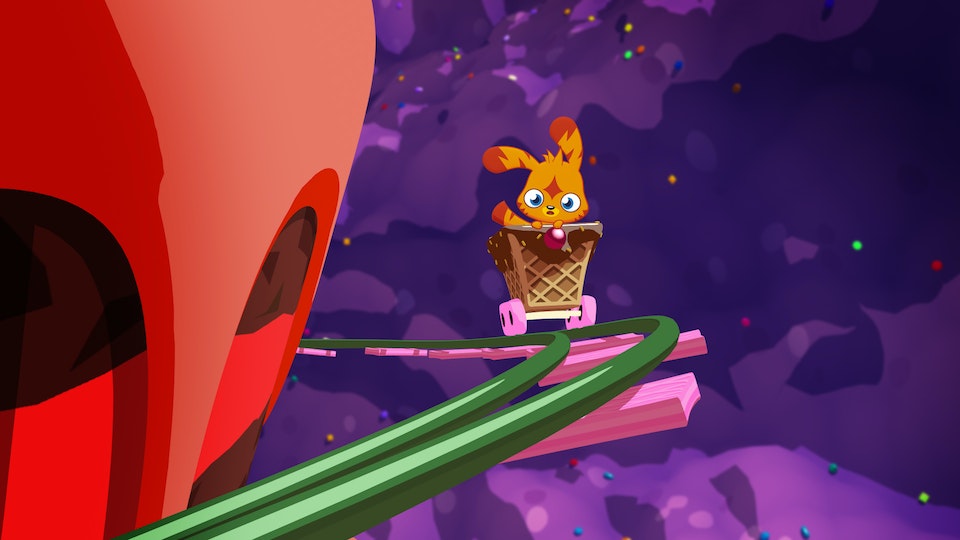 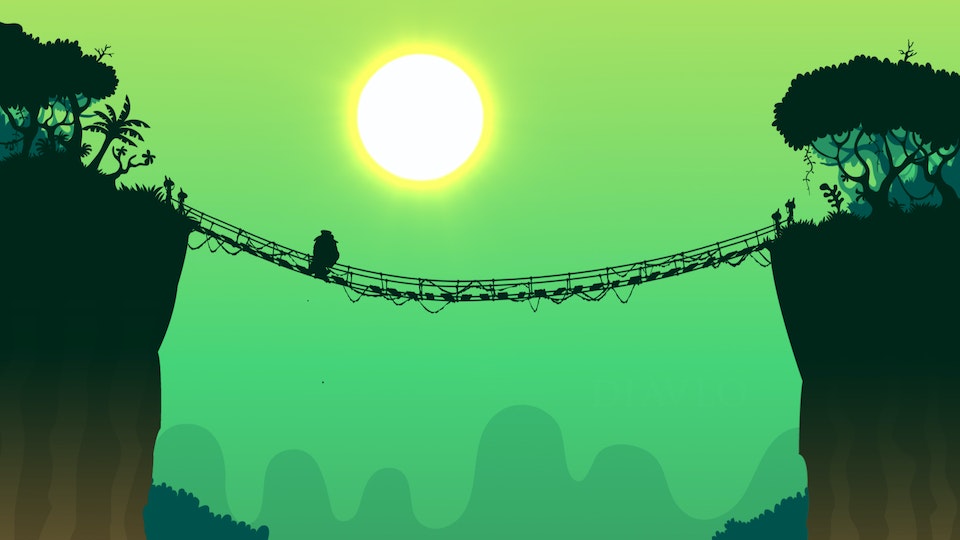 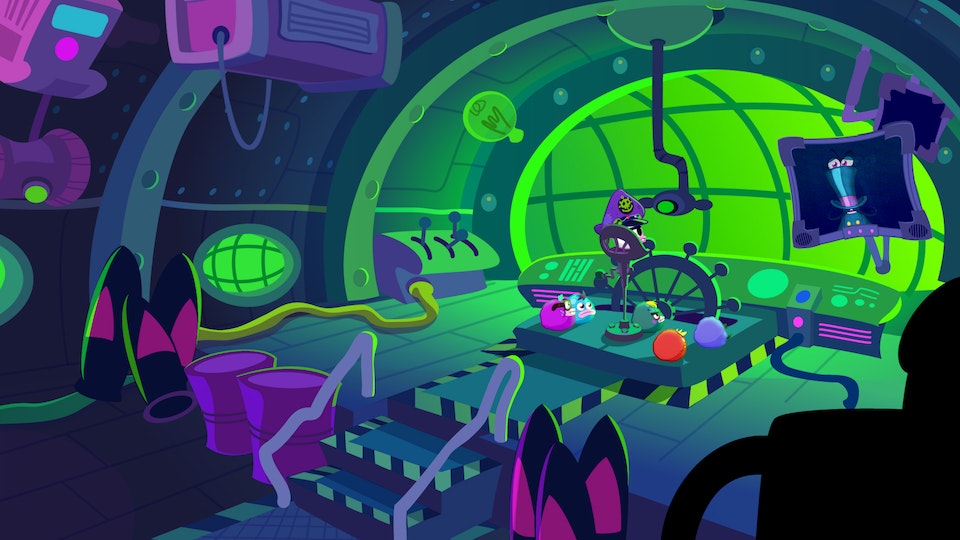 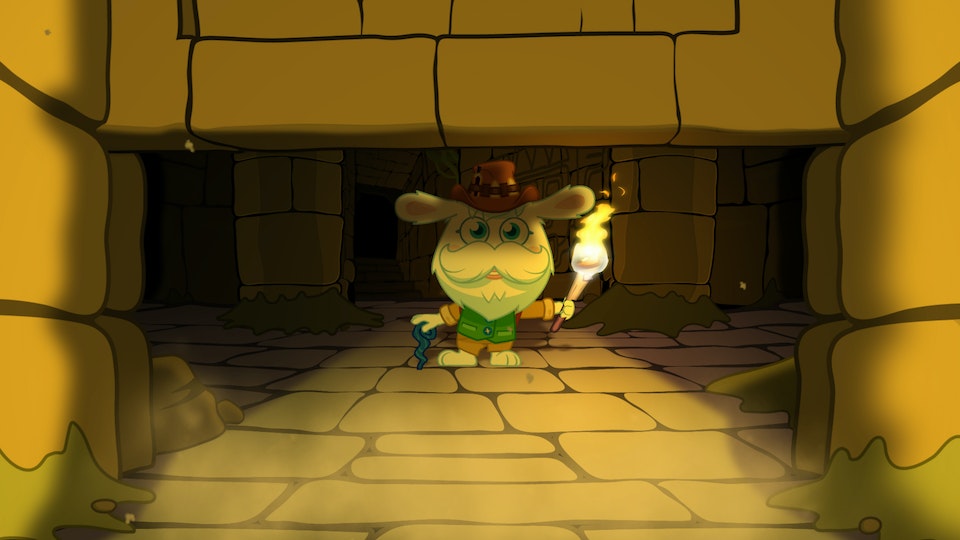 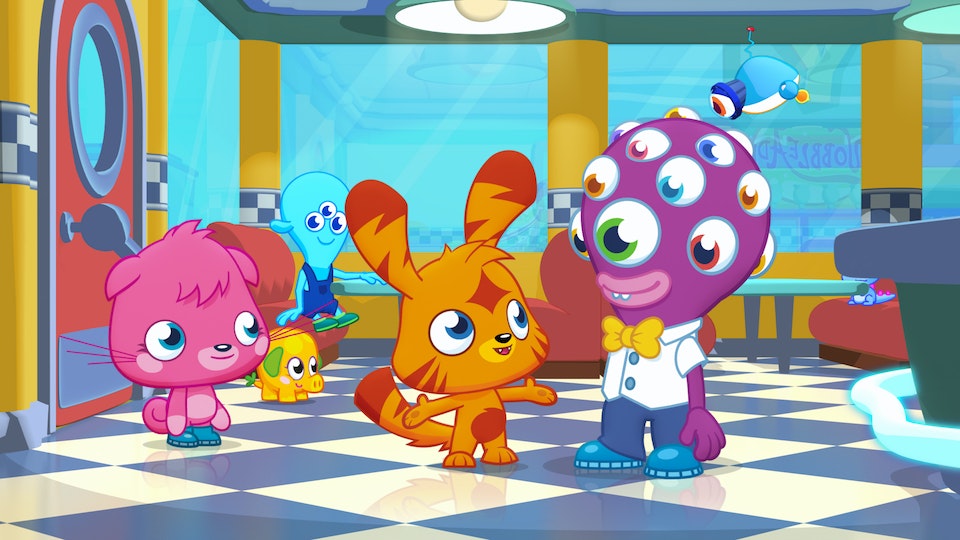 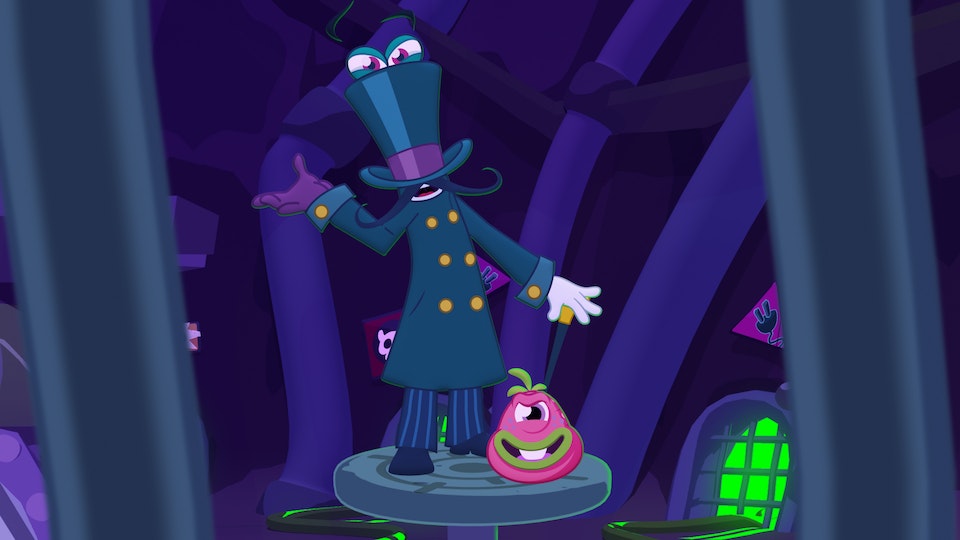 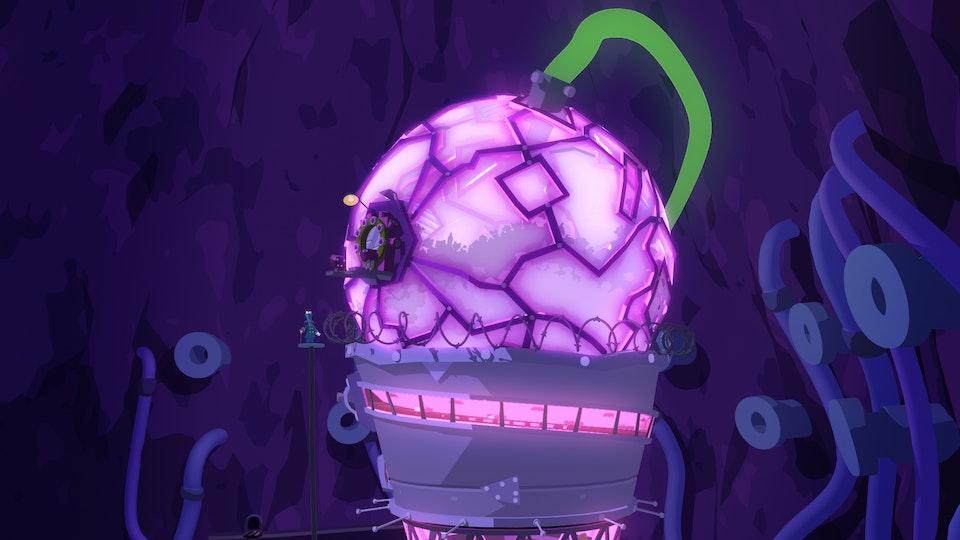 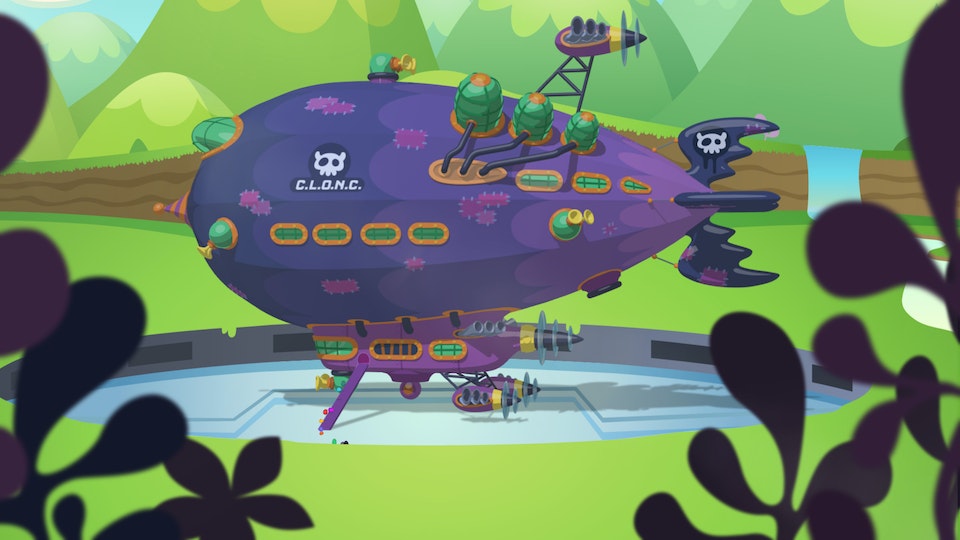 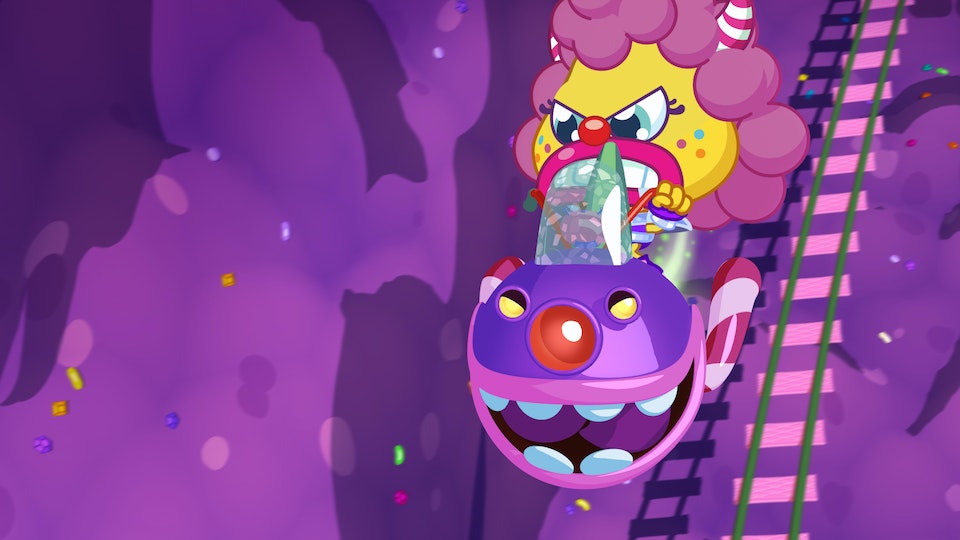 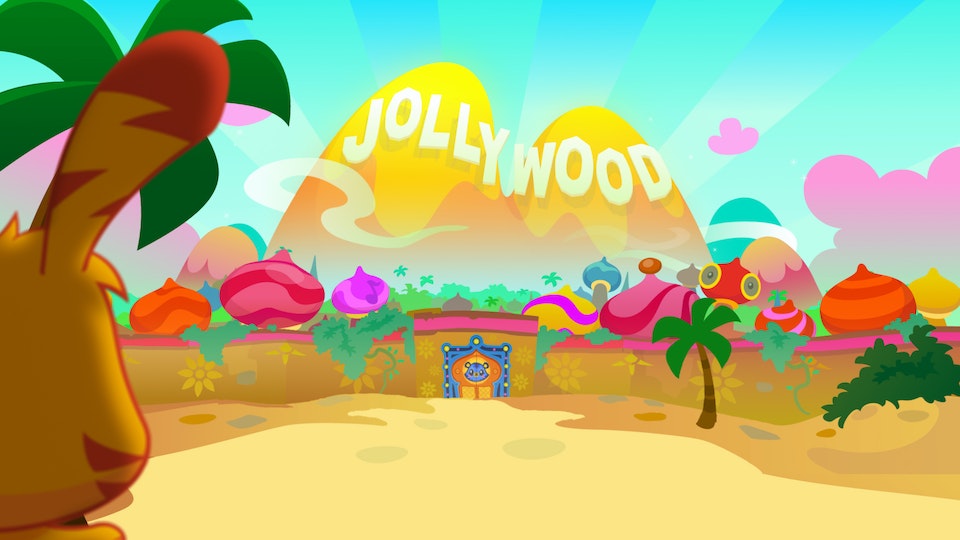 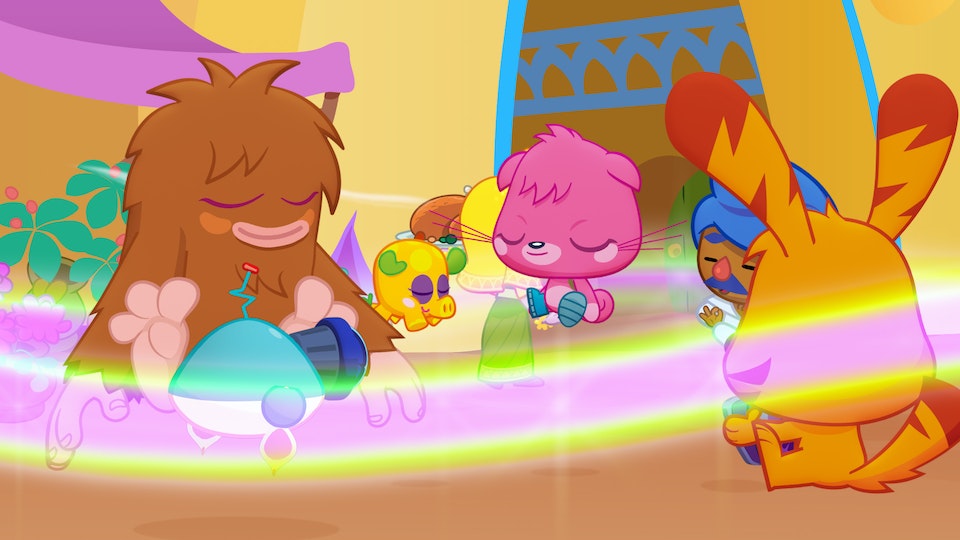 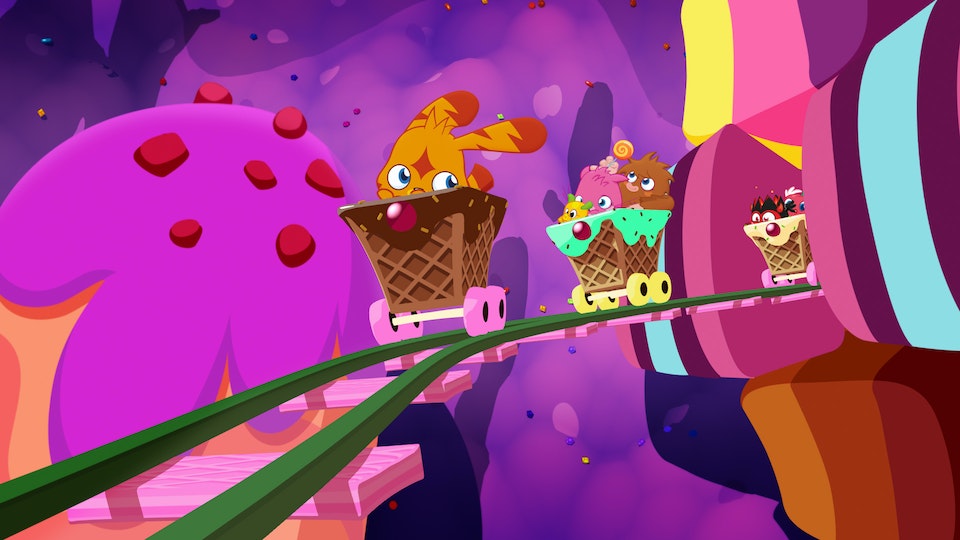 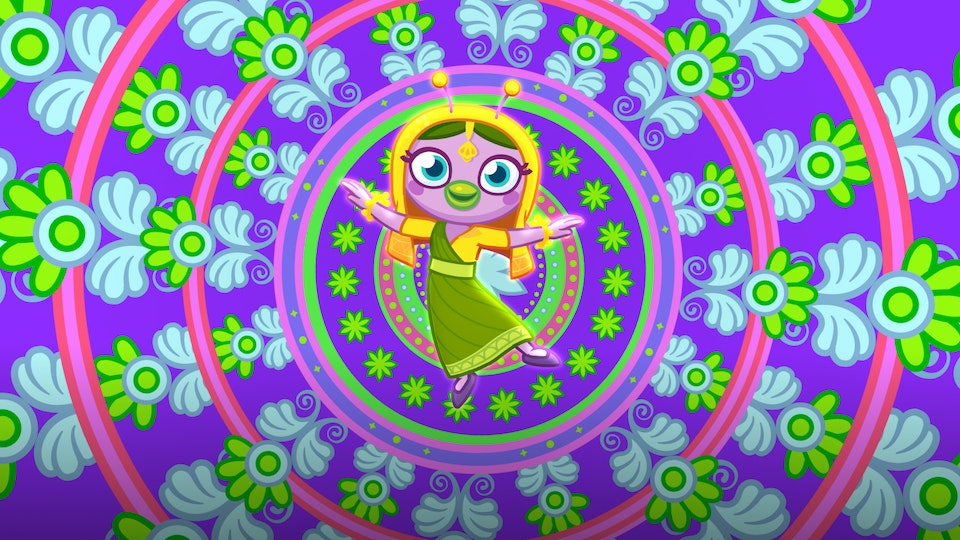 I directed this 81 min. animated film within a 12 month  script-to-screen production period, which was ultra quick and intense. The great people at Spider-Eye Studios in Cornwall went all the way with great result. An amazing list of talent was involved, I feel very lucky to have worked with nearly all of them directly.

'Moshi Monsters the Movie' was released nation-wide in UK cinemas and on selected Australian screens December 2013.